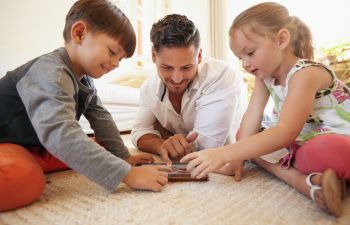 Navigating the issues surrounding child custody in Georgia can become confusing for parents. There are several possible outcomes, based on the laws of the state and circumstances involved in each case.

Parents in Georgia share equal rights where child custody is concerned. However, there are still various scenarios that may result in shared custody or sole custody, depending on the court’s determination. There are also two types of custody that may apply to one or both parents: legal custody and physical custody.

The examples included here are just a small sample of the potential scenarios you may encounter. However, what most parents are most concerned with is the welfare of any children affected by a breakup. You may face some tough decisions. many of which could result in spending less time with your children than you would like.

Maintaining a sense of relative normality can help children adapt to the changes that come with a breakup or divorce. Staying at the same school, getting to see family and friends and continuing with extracurricular activities are just some of the factors you may wish to consider.

Child support will most likely enter the conversation, regardless of your final child custody arrangement. The ultimate aim is ensuring that your child or children are well looked after by one or both parents. Seeking support and representation from a family law attorney is recommended.

Call the offices of Stephen Hagler, LLC for a consultation for further information on the challenges that come with arranging child custody in Georgia. 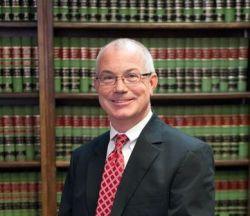